Public Policy Forum: Multiculturalism, inequality and the rise of populism

An Alfred Deakin Institute Policy Forum that was held on 20 November 2019 as part of ‘After Liberalism? Populism and Future of Democracy‘ involved a panel discussion on Multiculturalism, inequality and the rise of populism. 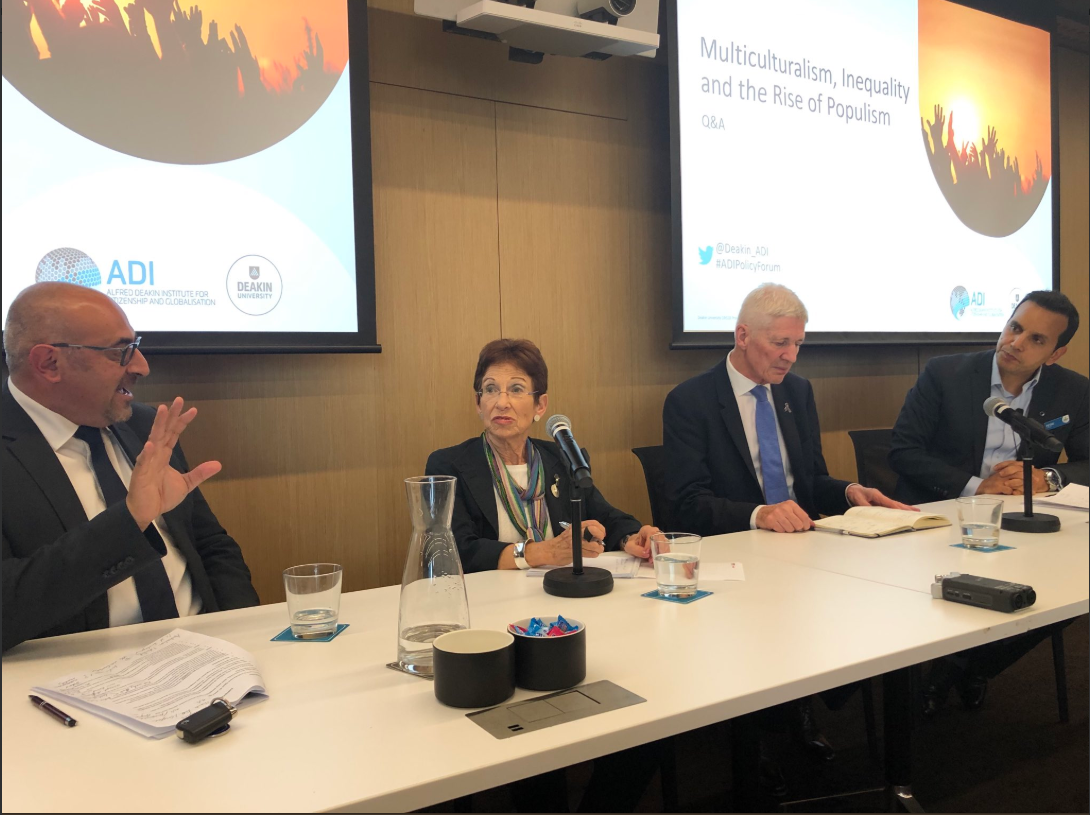 The forum discussed about how the steady rise to power of illiberal regimes and toxic nationalisms on all continents sees immigrant and minority communities demonised, global cosmopolitanism, open trade and international conventions threatened, and multiculturalism and liberalism rejected and belittled. Panel members also shared their views on how the democratic dream of open, welcoming, compassionate, liberal societies based on equality, justice, freedom of belief and practice, and respect for difference, is facing threats not seen since the end of the Cold War. 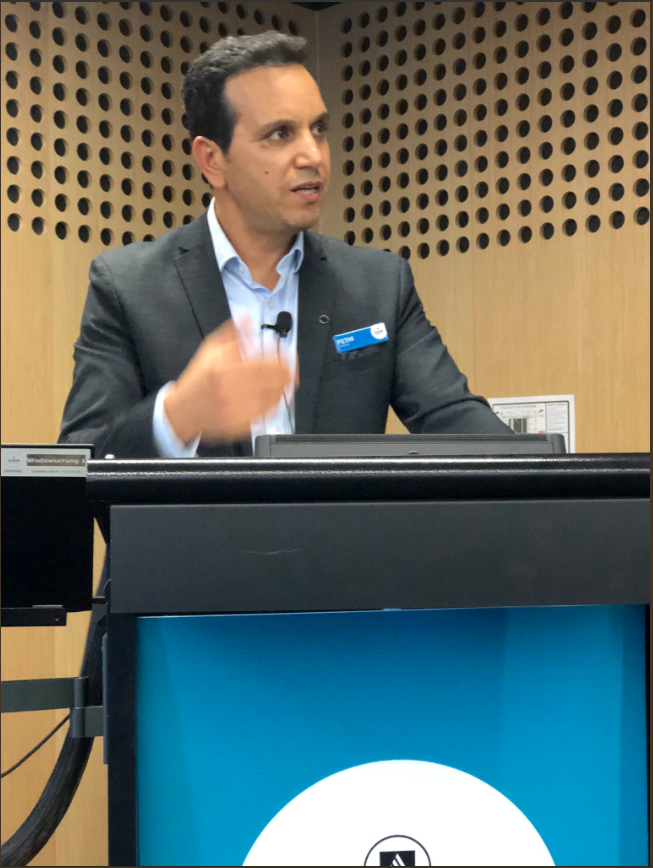