An Alfred Deakin Institute public lecture on ‘Building a Legacy: How can Australia lead the global response to the refugee crisis‘ was held on 8th December 2019. 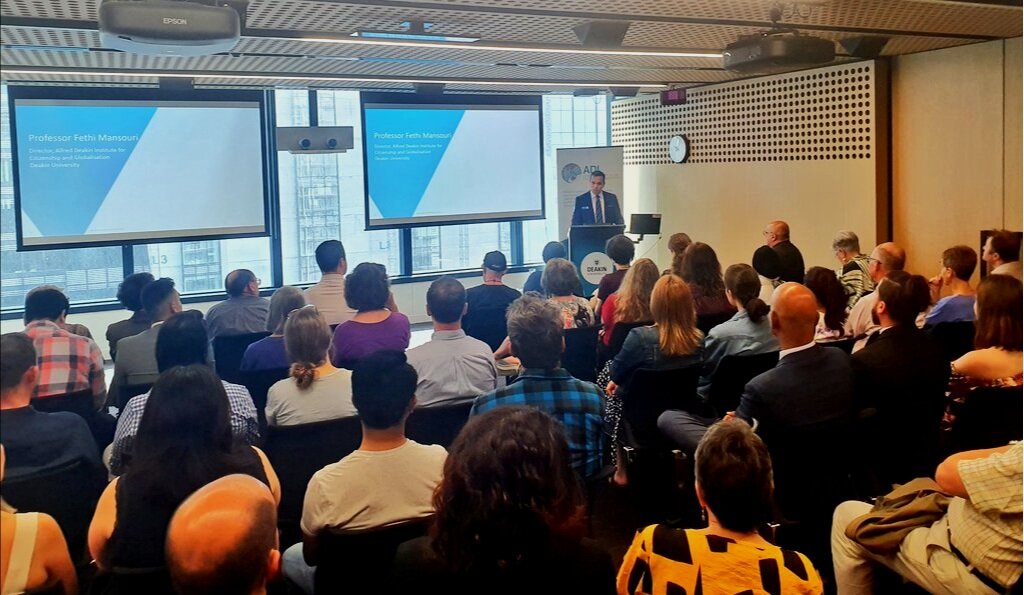 Setting an intention to tackle the refugee crisis in a meaningful way, Peter Khalil, Federal Labor MP called for Australia to lead an international refugee agreement that would require developed countries to accept more asylum seekers.

Peter Khalil suggested that the lead would be in the form of a proposal of a “fair share agreement”, where several countries will agree to resettle hundreds of thousands more refugees each year. 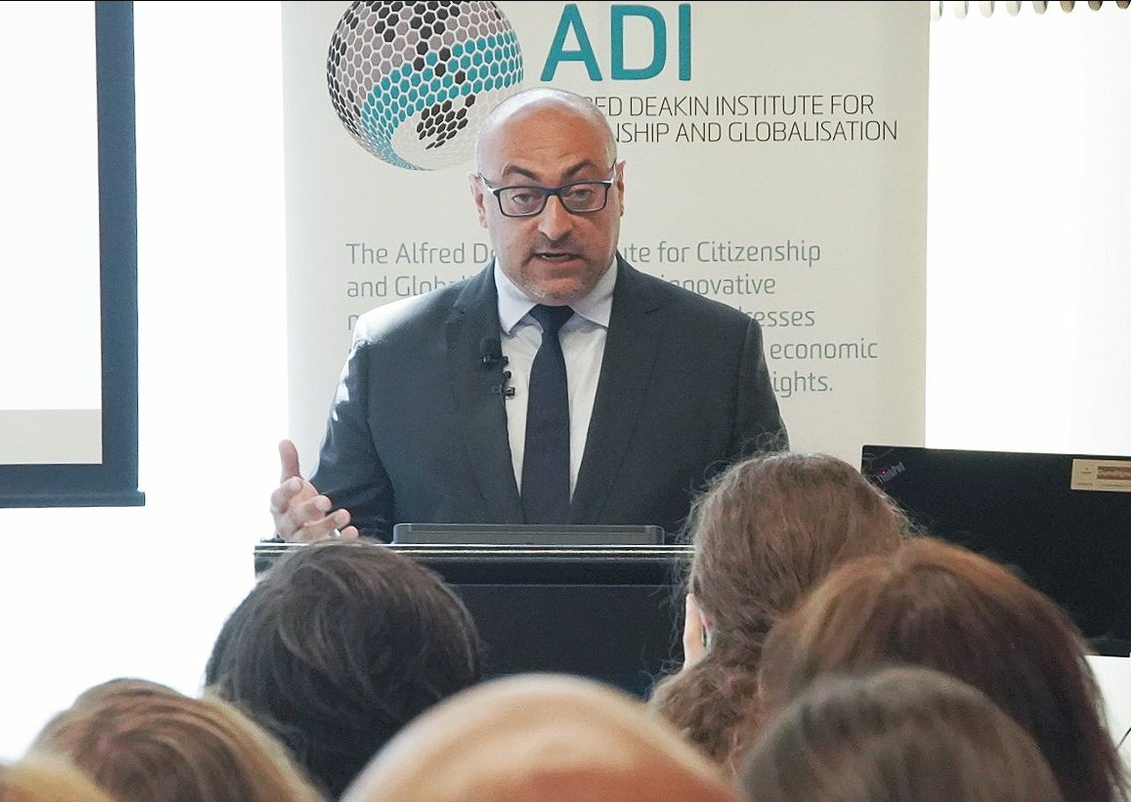